Situated on North of Bordeaux, Cognac is nestled on the geographical border between the South and North of France and on the linguistic border between d’oïl and d’oc former languages. Watered by the Charente river, the ‘loveliest waterway in the whole kingdom’, as King Henry the 4th used to call it, the Cognac region is shrouded in a confluence of temperate climate and relief, propitious to grape ripeness and final balance demanded by fine spirits.

More than two thousand years have been witnessing to the existence of the city of Cognac. Formerly a fortified city, the city of Cognac had retained the attention of Northern European sailors by the high quality salt resources of the region.

Three main varieties of vines, Ugni blanc, Colombard and Folle blanche, are used for the elaboration of the Cognac. 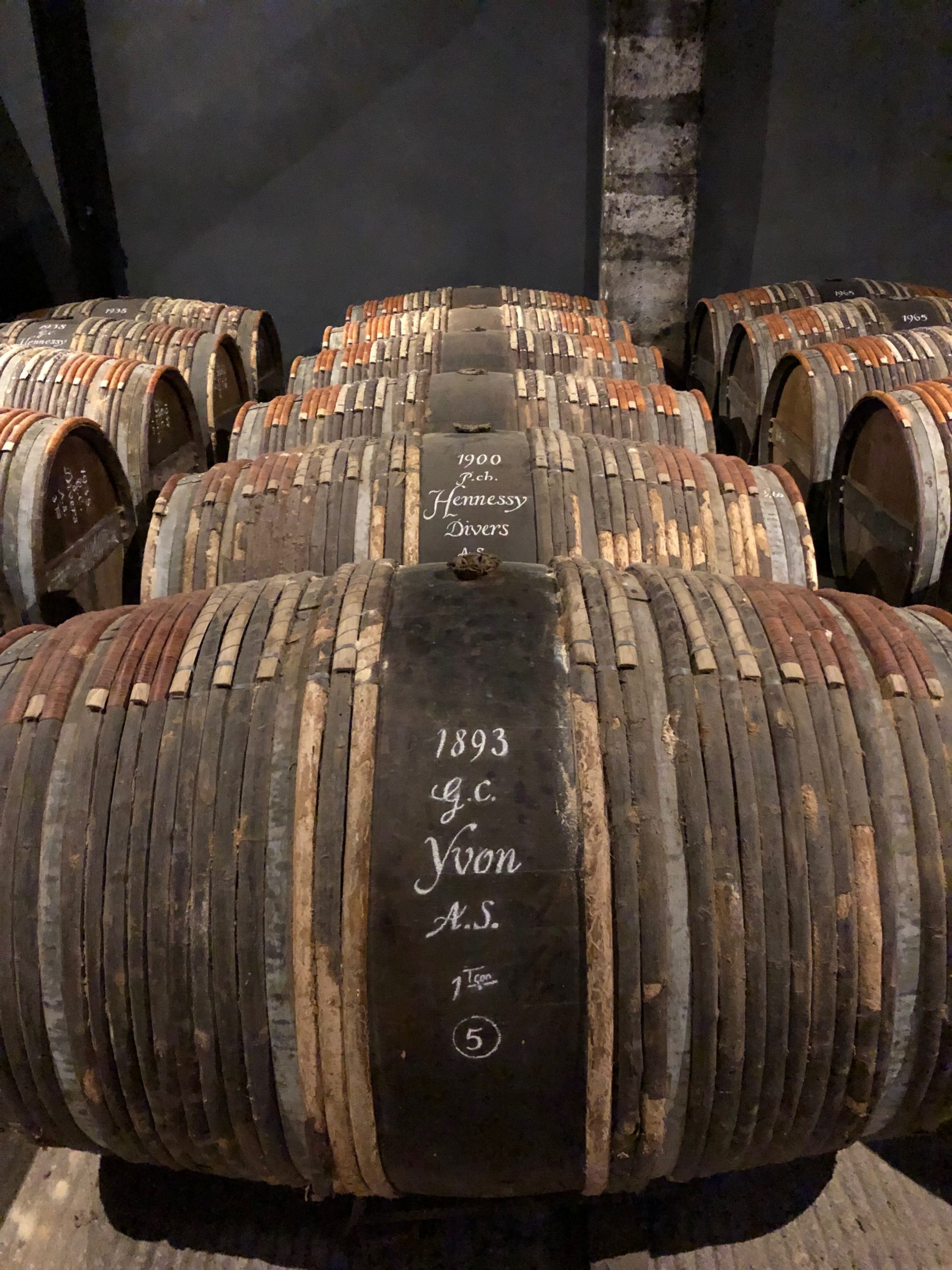 Cognac distillation starts by the beginning of the 17th century. During several centuries Cognac region enjoys an economical rise by receiving marks of favour from the Royal House. Since the 17th century, the Dutch and the British are among the very first buyers of this luxury spirit, the aqua vitae from Cognac. But the real golden age begins with the reign of emperor Napoleon III.

Becoming famous worldwide, the renowned Cognac distilleries hide noble and long drown-out family sagas. For some, their past goes back to the beginning of the 17th century. Here are a few examples that have massively contributed to the establishment of the Cognac patrimony: Augier, Delamain, Hine, Hennessy, Martell, Remy Martin, Camus, Tesseron.

Only by making one’s way to Cognac the complexity of this fine spirit and its alchemy will be discovered!