Influenced by the proximity of the Atlantic Ocean the Bordeaux region consists of vineyards, pine forests and golden sandy beaches. Nestling on the Atlantic coast an hours’ drive from Bordeaux the picturesque town of Arcachon watches peacefully over the charming bay, one of the most important oyster farming harbours of France.

A privileged place to taste the freshness of the oysters, to contemplate the typical architecture of the villas but especially to let yourself be carried away by the savage beauty where the pine forests meets the majestic Pyla sand dune (highest and longest natural sand dune in Europe), under the eye of Banc d’Arguin national reserve.

This unique setting connecting pine forest and golden sands continues with another holiday spot, Cap Ferret. Cap Ferret is bordered by the Atlantic Ocean and the Arcachon Bay. Largely depending on tourism and oyster farming, which has been booming since Napoleon III reign, Cap Ferret, just like Arcachon, offers spectacular views over the bay as well as fresh local fish and oyster tastings in restaurants bordering the water. 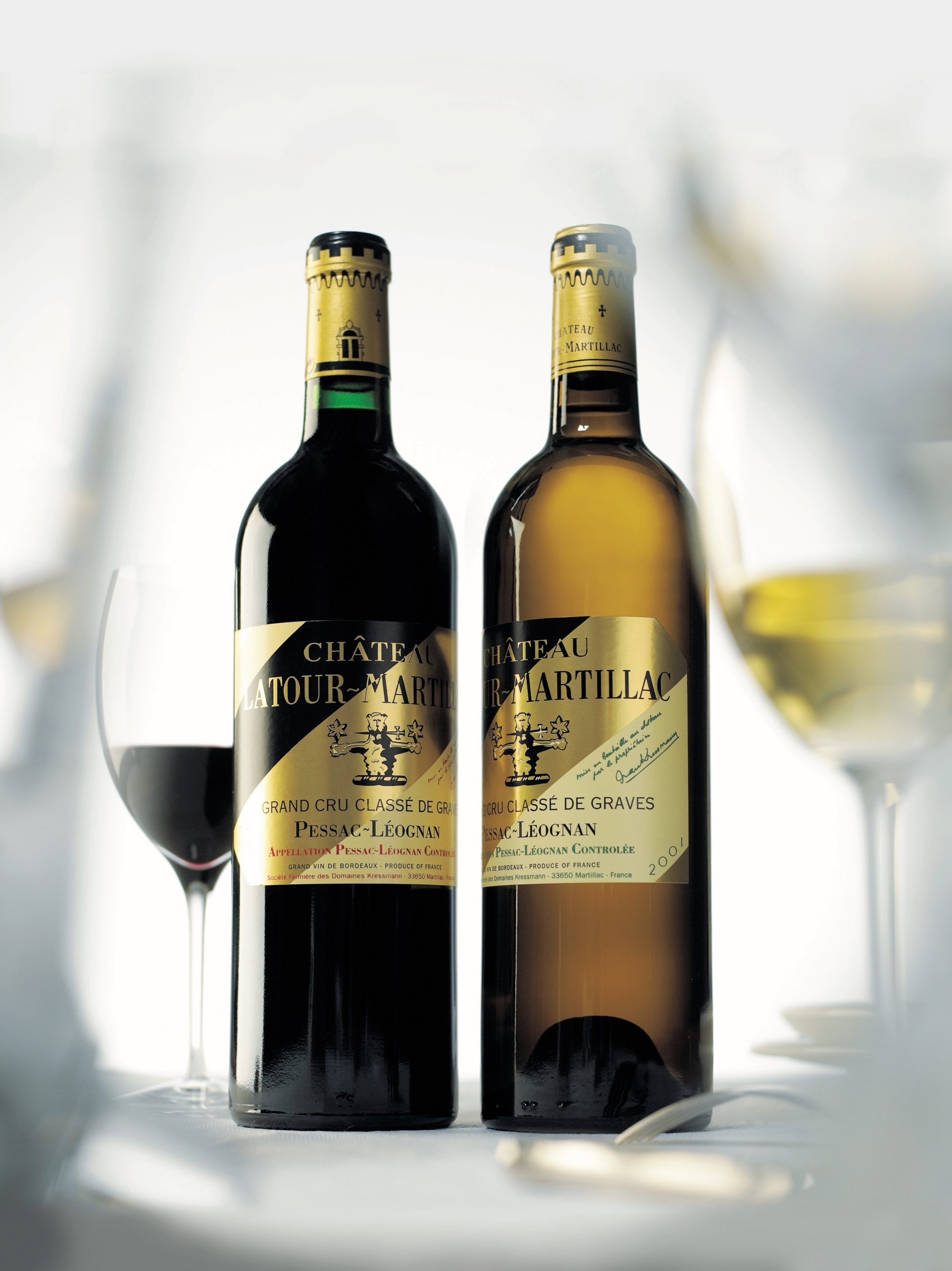