In the 3rd century BC, well before becoming a world-renowned wine producing area, Bordeaux existed under the name of Terra Burdigala. 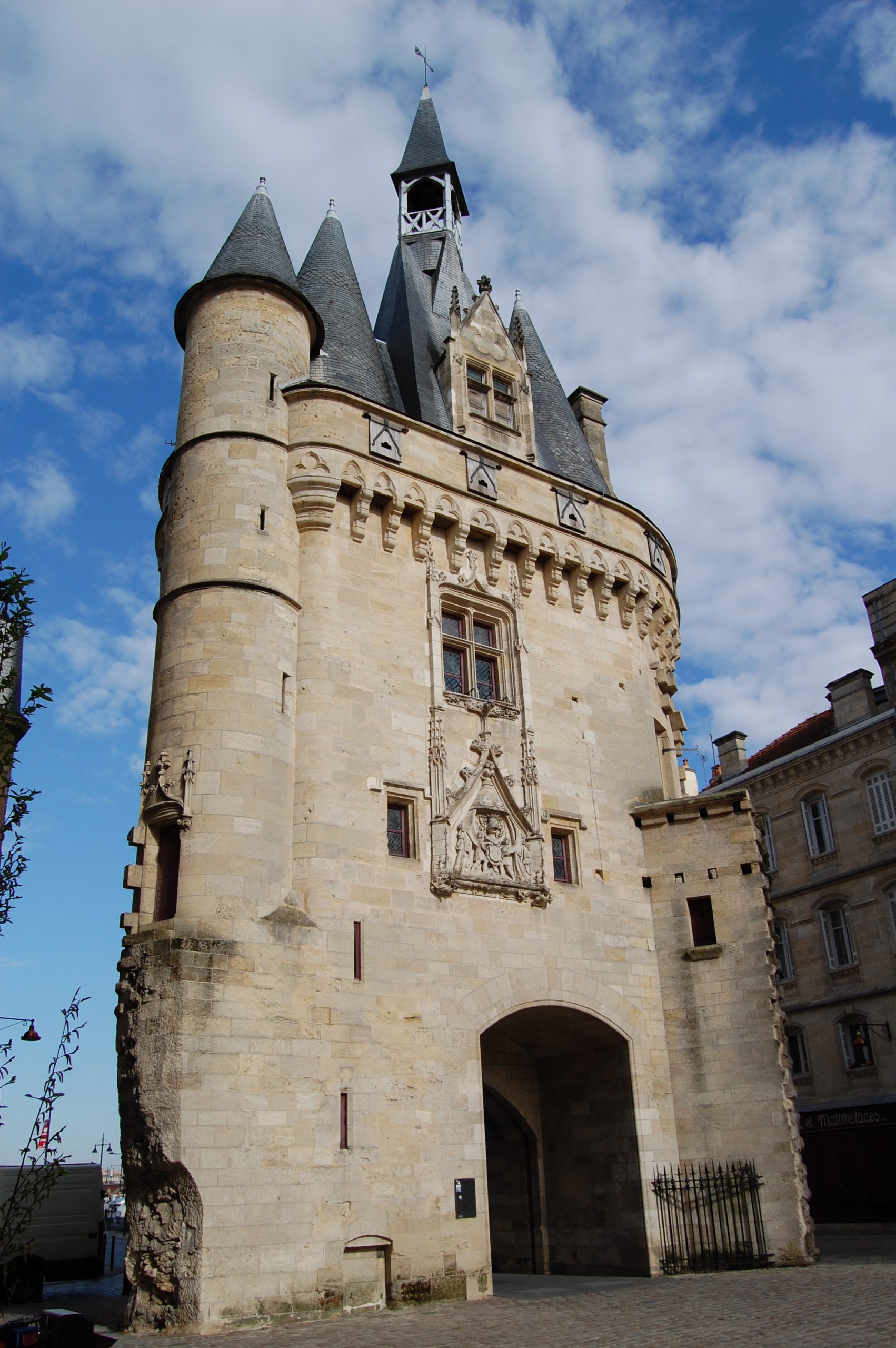 The city started to become prosperous with the arrival of the Romans in the 1st century BC. It was shaped by several invasions, foreign passages and wars. One of the main commercial harbours in the South West of France, the city was opened up to maritime trade especially with Britain and the Northern Countries.

The city really started to develop in the 18th century. It was the beginning of the Bordeaux ‘Belle Époque’, and the city became richer and richer as the wine trade expanded. Beyond the walls of the old town a new city was growing. Wide boulevards, Cathedrals, public and private buildings appeared while a real cosmopolitan atmosphere was created by the settlement of foreign wine traders. The Roman heritage and the later beautiful buildings have combined to produce one of the most beautiful cities in France. Bordeaux was the home of Michel de Montaigne and Montesquieu philosophers, but also of the Spanish painter Francisco De Goya during his later years.

Not surprisingly, in 2007 Bordeaux became a UNESCO world heritage site.